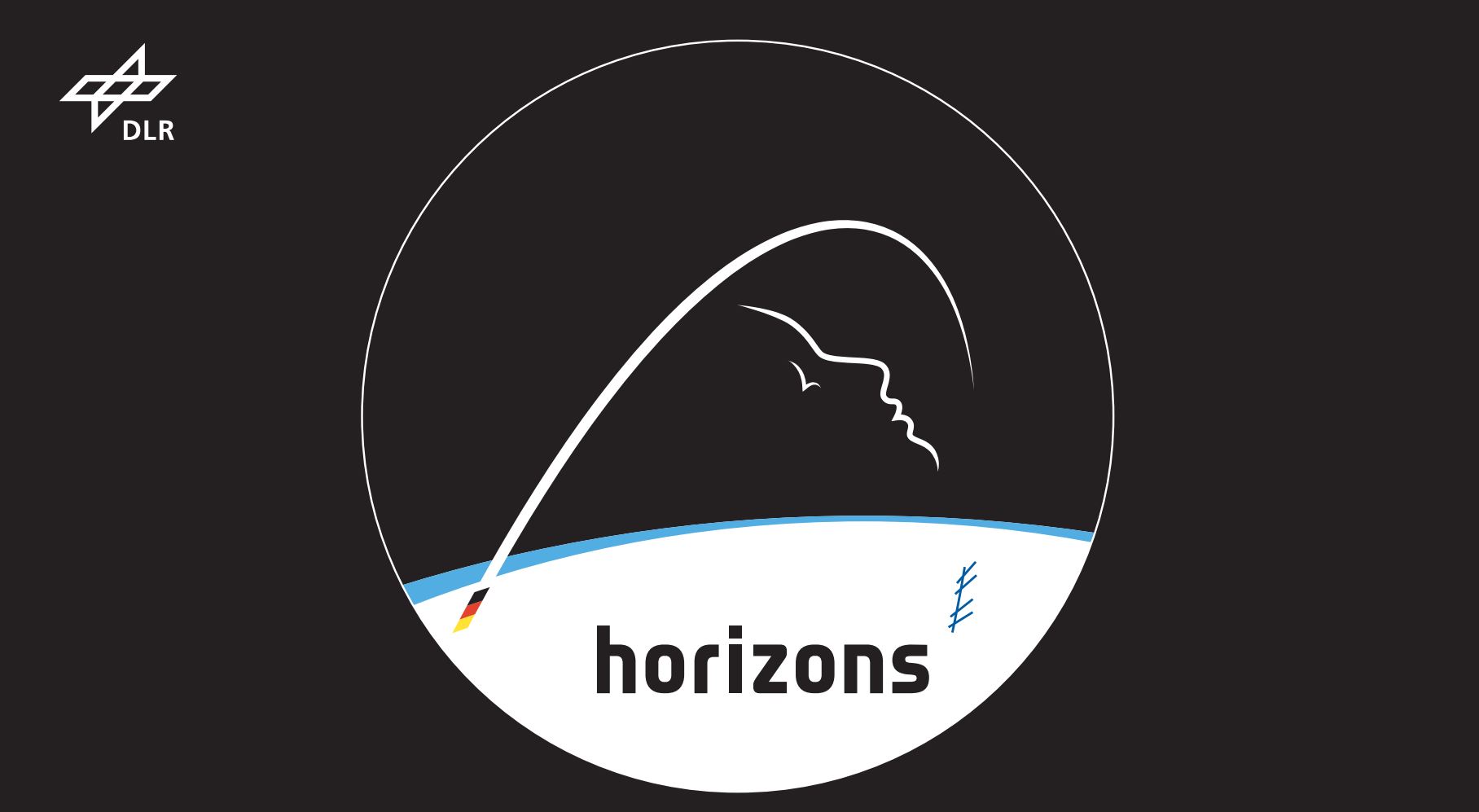 horizons is the name of German ESA astronaut Alexander Gerst’s next mission. He will depart for the International Space Station (ISS) on 6 June at 13:12 CEST. The mission is intended to open new horizons, both scientifically and societally. On board the ISS, the 41-year-old geophysicist and his international crew will supervise more than 50 experiments with German participation. These are drawn from the most diverse fields of research and have contributions by scientists from German universities, research institutions and companies.

On this occasion, in Künzelsau, the hometown of Alexander Gerst in the Hohenlohe district of Baden-Württemberg, there will be a varied public viewing programme with live connections to the launch site in Baikonur and the German Space Operations Center in Oberpfaffenhofen.

The launch can also be followed live on the Internet.