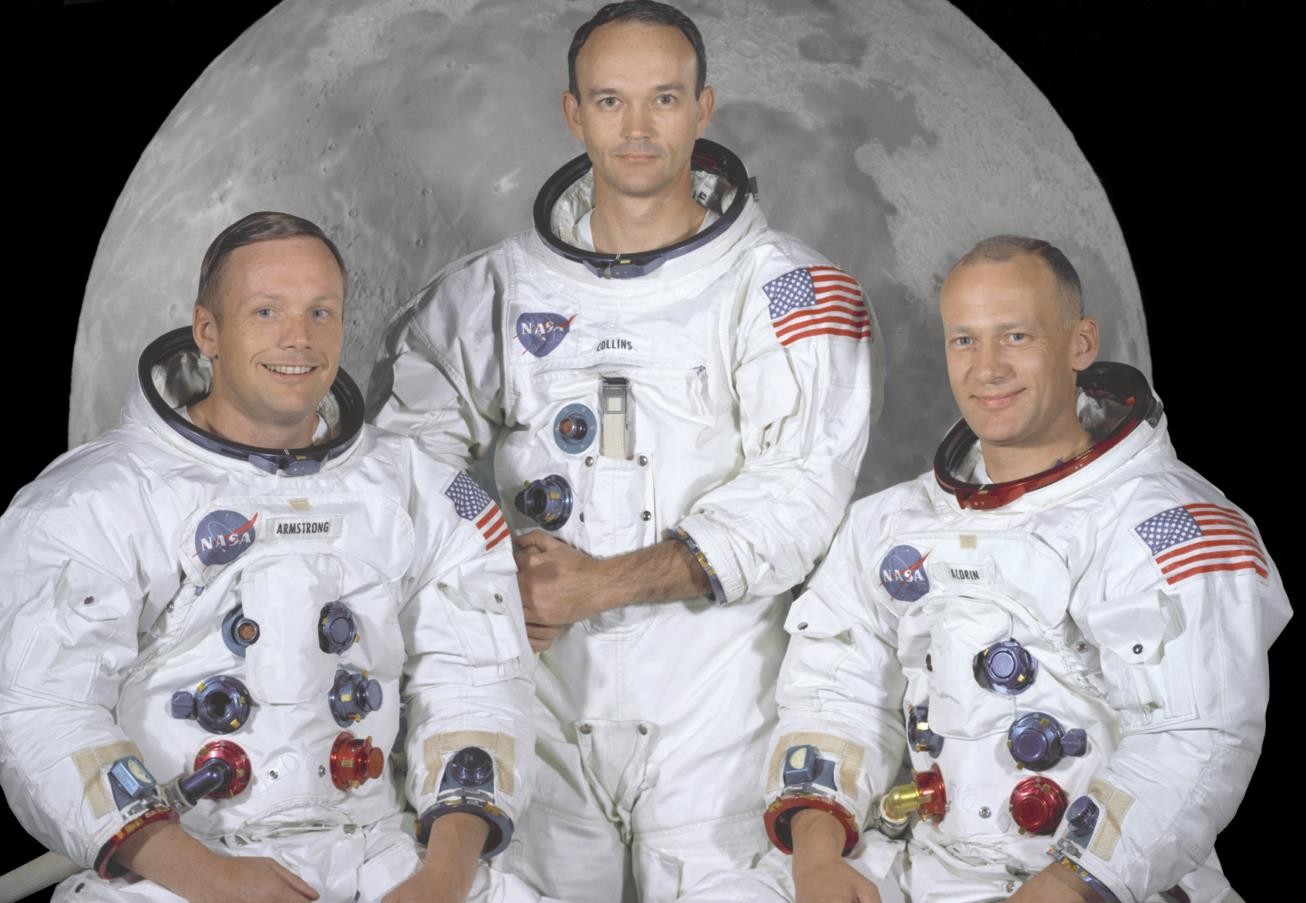 Please note that all lectures of the 2019 Astroseminar are fully booked. Registration is no longer possible at this point. In case you wish to be waitlisted, please send an email to Rebecca.Bartkowski@dlr.de.

Aerospace enthusiasts the world over will celebrate the 50th anniversary of the first crewed Moon landing in July 2019. Not only does the landing stand as unique testimony to the pioneering US-American spirit and the daredevil astronauts who took part, it was also made possible by a team of German rocket engineers who relocated to the United States with Wernher von Braun after the Second World War, where they transformed Kennedy’s fearless vision of a Moon landing into a triumphant success with their Saturn V rockets. This talk is a glimpse behind the scenes: how was it possible, despite minimal experience and in just eight years, to build a rocket that voyaged to the Moon on nine occasions? Which difficulties and setbacks did the German rocket team have to overcome? How did they experience the race against the Soviets? Breathtaking, visionary achievements, hair-raising workarounds and an appetite for risk that would be virtually inconceivable today shaped the Apollo years in the history of aerospace. What was the secret to their success? What were the distinctive features of the individual Apollo missions? And how did the Apollo programme change the world?

Hildegard Werth is a television journalist and author. She is known to a wider audience as the veteran science correspondent for the ZDF heute journal news show. She has been reporting on an array of topics from the worlds of natural sciences, technology and medicine for more than 30 years. Among her particular specialities are aerospace and astronomy. She is the author of numerous documentaries about aerospace history for ZDF, 3SAT and PHOENIX. She has received numerous prestigious accolades for her journalism, among them the Universitas Prize for Science Journalism from the Hanns Martin Schleyer Foundation and the Medal for Natural Science Journalism from the Deutsche Physikalische Gesellschaft e.V.

The event will be held at the Air Force Conference Centre, Wahn Air Force Base. Information on how to enter the Base complex and the parking facilities will be published ahead of the event on www.dlr.de.

For more information on the topic of the Astro Seminar, please contact Dr Manfred Gaida.